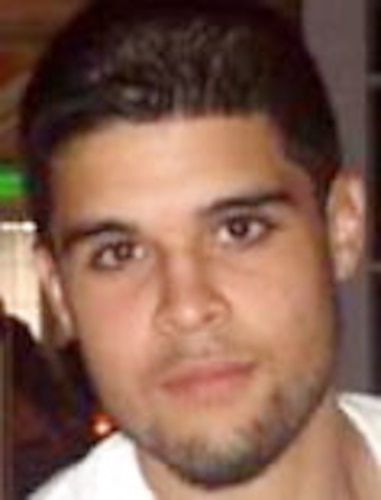 The uncle of a young man murdered for free by hitman Frédérick Silva wished him pain on Friday during his sentencing for the crime committed in 2017 in front of a strip bar.

“Rats end up with stitches [snitches get stitches] “Launched the man, visibly angry, referring to the fact that Silva has now been collaborating with the police since June.

The accused, whose confessions make the organized crime world tremble, laughed when he heard this remark, he who normally remains frozen during the proceedings.

He appeared by videoconference from a secret location and under protection.

The ex-hitman was found guilty of the unpremeditated murder of Daniel Armando Somoza-Gildea on Friday at the Montreal courthouse.

The relatives of the victim had the opportunity to speak to the murderer during the observations on the sentence, where emotions were on edge.

Silva had shot the young student from Concordia University with four projectiles after a conflict between a group of friends of the victim and people who were with the man who had become an informer.

The 42-year-old accused admitted last May that the prosecution had discharged its burden of proof, which allows him to retain his rights to appeal.

Several relatives of the young man were at the courthouse to close this painful chapter of their lives.

“No logical explanation can be found for such a gratuitous and cowardly act. How do you explain to young children that they will never see their cousin again? asked the victim’s uncle, with sadness and anger.

The identity of the victim’s relatives is protected by a publication ban.

The life ahead of him

“That boy you cowardly shot had a family who loved and appreciated him, he was a boy who had his whole life ahead of him,” he added.

He ended his speech by wishing harm to the informer, remarks that made the Crown prosecutor, Antoine Piché, jump. 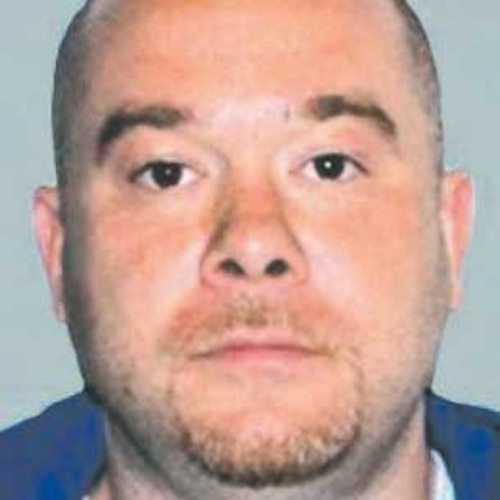 ” Snitches get stitches… I have no choice but to disapprove. Of course, the justice system encourages people to denounce the commission of crimes […] and we don’t want to discourage collaboration with the police authorities, ”he said, saying he understood the emotionality of the relatives.

The mother of the deceased, who testified from the United States, was still overwhelmed.

“The night Daniel died, a part of us died too,” she blurted out. There’s no way to find her. »

She also said she will not be able to forgive Silva.

“I don’t hate Frédérick Silva. I hate that he took Daniel from us. I hate what he did to our family. […] But I don’t want that hate in my heart anymore,” she dropped.