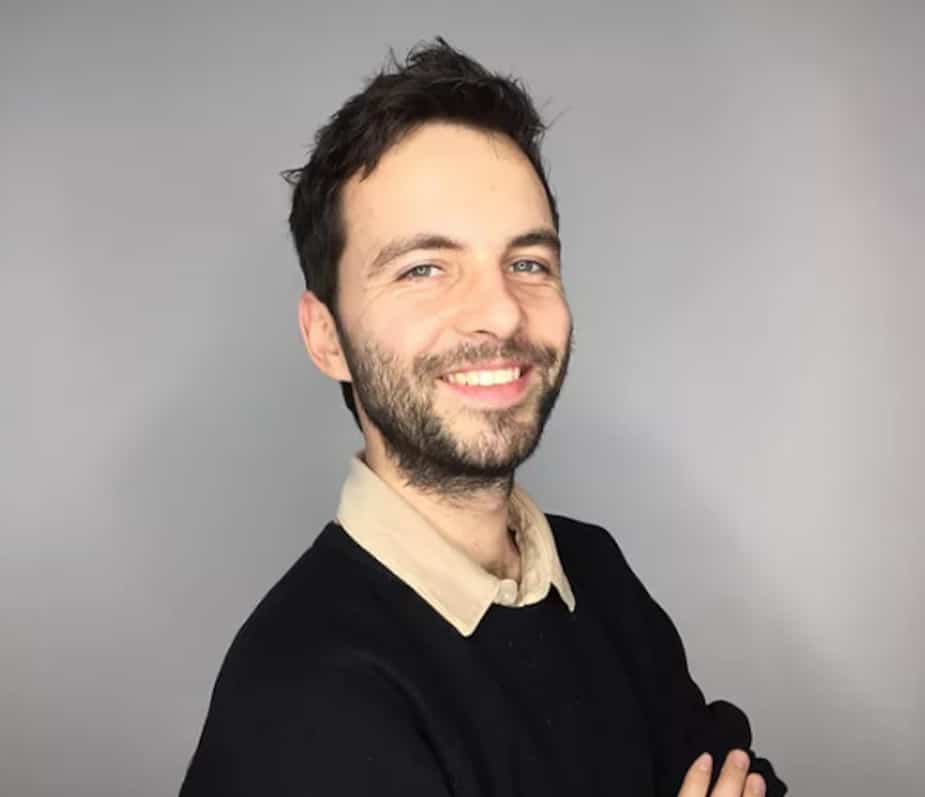 Québec solidaire wants to impose a new tax on the “ultra-rich”. Is this a good idea? Would this measure make it possible to bail out the coffers of the State? We discussed it with two experts, who do not agree on the merits of the promise.

• Read also: What we know about the 10,000 affordable houses that Québec solidaire promises to buy

First, what does Québec solidaire propose?

The party of Gabriel Nadeau-Dubois wants to impose a new tax on fortunes of more than one million dollars in net assets, i.e. all of a person’s assets including the value of their property (minus the mortgage) and all of its investments. According to Québec solidaire, this new tax would generate revenue of $2.65 billion per year for the State and would affect 5% of taxpayers.

“Result of the races: 95% of Quebecers will pay nothing more. Only the richest 5% will have to pay a little more. It’s not a tax on the rich, it’s a tax on the ultra-rich,” said Gabriel Nadeau-Dubois on Tuesday.

Here are the 3 advantages of this proposal, according to Olivier Jacques, assistant professor in political economy and public finance at the University of Montreal

1. It’s a substantial income in the state coffers

The revenue of $2.65 billion that this new tax would generate would be beneficial for the Quebec economy, says Olivier Jacques, who is in favor of “the taxation of wealth”. The figures put forward by Québec solidaire should however be verified, he underlines.

“There are a lot of people whose net worth has increased significantly in the last 20 or 30 years, and if you want to increase state revenues, to get the income where it has increased, that’s a good strategy” , he explains.

Olivier Jacques, assistant professor in political economy and public finance at the University of Montreal

Can a person with a net worth of one million be considered “ultra-rich”? Difficult to answer. But for Olivier Jacques, it is nevertheless “obvious” that the measure of Quebec solidaire does not target only the “ultra-rich”, and that’s good.

“We must also understand that to generate content with wealth, it cannot be done only with the very very rich. If we want to generate tax revenue, more people have to pay.”

For the professor, it is “obvious” that more than 5% of the Quebec population has more than $1 million in net assets. According to him, the million is quickly reached by taking into account the value of real estate, pension plans, RRSPs, TFSAs and stocks.

If the tax on the “ultra-rich” was put in place, no one would be impoverished, believes Professor Olivier Jacques.

“We have to stop messing around with this. If you have a million in assets, it generates more than 1% per year. The 0.1% tax on the million does not make a big difference to capital returns, the same for investments.

The famous French economist Thomas Piketty, expert in economic inequalities, agrees. According to him, the return on capital is generally higher than the growth rate of the economy, which explains why the inequalities between rich and poor are constantly increasing.

It is therefore not a tax between 0.1% and 1.5% that risks impoverishing the rich.

We know that when taxes rise, wealthy people use tax avoidance strategies – even tax evasion, which is illegal – to protect their assets.

A person with a net worth of $1 million, however, would not really benefit from putting this asset elsewhere to be able to save $1,000 a year, says the professor. “It’s not staggering amounts either, except for the very, very rich,” he says.

On the other hand, some people with fortunes much larger than $1 million in net assets could be tempted by tax evasion, which consists of placing one’s wealth in jurisdictions where one is less taxed without moving. “It is obvious that there would be forms of tax evasion to react to this tax.”

We also sometimes hear that if the rich are taxed more, they might be tempted to move to a neighboring province to pay less tax. Olivier Jacques does not believe it.

“The movement of people is a scarecrow, it does not exist. Fairly solid studies by American researchers have shown that there is no displacement of the rich because of taxes.

Here are 3 limits to the proposal, according to Robert Gagné, Full Professor in the Department of Applied Economics at HEC Montreal

1. A lot of bureaucracy for little income

The potential revenue of $2.65 billion represents just under 2% of Quebec’s total budget, which is $140 billion. For Professor Gagné, the game is therefore not worth the candle.

For him, the tax measure proposed by Québec solidaire is practically “impossible” to implement in our current system, since it is very difficult to assess the value of assets year after year, compared to annual income.

Robert Gagné, Full Professor in the Department of Applied Economics at HEC Montréal

“People hold assets of which we have no objective value. Owners should have their municipality assessed every year? And those who own a small SME? It’s hard to assess until it’s sold. We would spend our time having everything evaluated!”

The HEC professor believes that a net worth of $1 million is not necessarily synonymous with wealth. Retired people who have put money aside all their life could, for example, be targeted by this measure.

“Quebec solidaire says that someone who has set aside $1 million in assets for retirement is ultra-rich. With an RRSP of one million, that’s income between $50,000 and $60,000 a year at retirement, it’ll meet his basic needs but he’s not someone ultra-rich, ” argues the professor.

“Take a couple who have been retired for 20 years. They may have modest retirement incomes but own a home that is now worth $1.5 million. It’s not because they’re rich, but when they bought it 30 years ago it was $50,000,” he continues.

Note, however, that the value of the house would be divided between the two people forming the couple, since this tax applies to the net assets per individual.

Québec solidaire could have difficulty realizing the desired gains, given that taxpayers are naturally inclined to optimize their tax situation when the rules change against them. Tax optimization, also called tax avoidance, is also completely legal.

“In the same way that consumers change their habits when the cost of groceries goes up, taxpayers find ways to optimize their tax situation to pay the least amount of tax possible.”

Revenues of $2.65 billion – which represent an ideal based on the estimates of solidarity – could then be revised downwards if this scenario materializes.