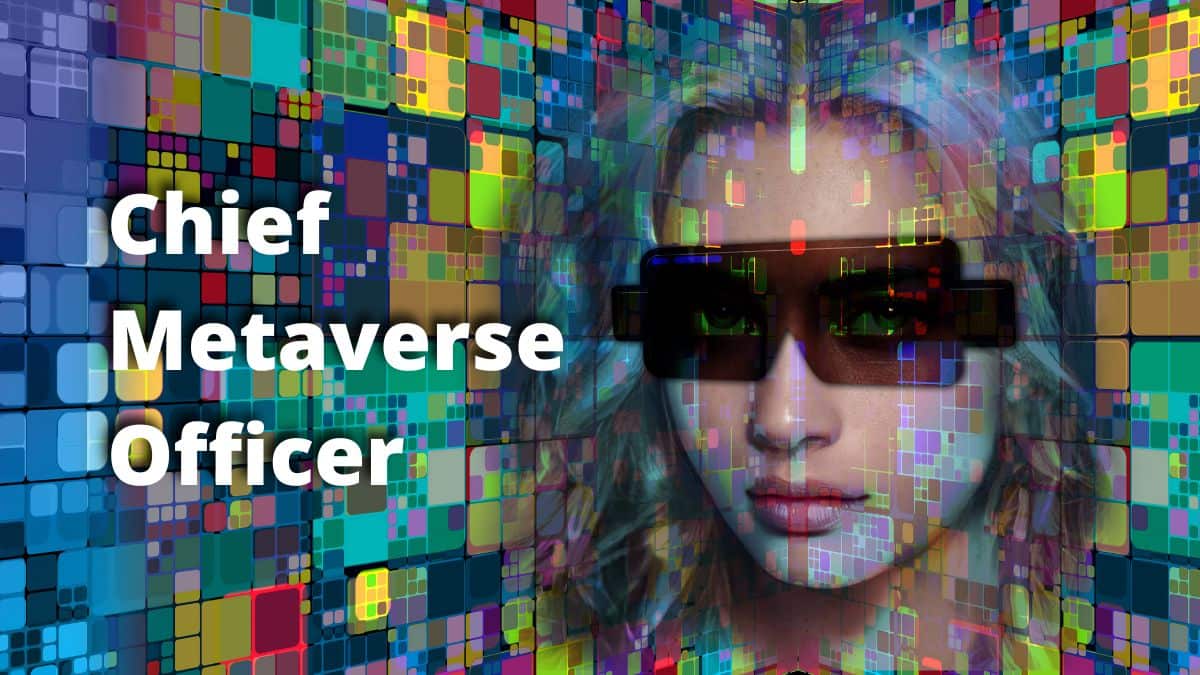 The job advertisement was published on Thursday and says the director will have to lead the establishment of a new independent mechanism to receive complaints. This new position comes at a time when the largest sports federation in the country is in the hot seat for having compensated last May, during an amicable agreement, an … Read more