Pedro Pascal, star of the Netflix series Narcos, plays the protagonist, a smuggler named Joel. The latter survived the end of civilization, 20 years earlier, when a pandemic caused by the fungus Cordyceps took control of its human hosts. He is accompanied by Ellie (Bella Ramsey), a young girl resistant to the virus who could … Read more 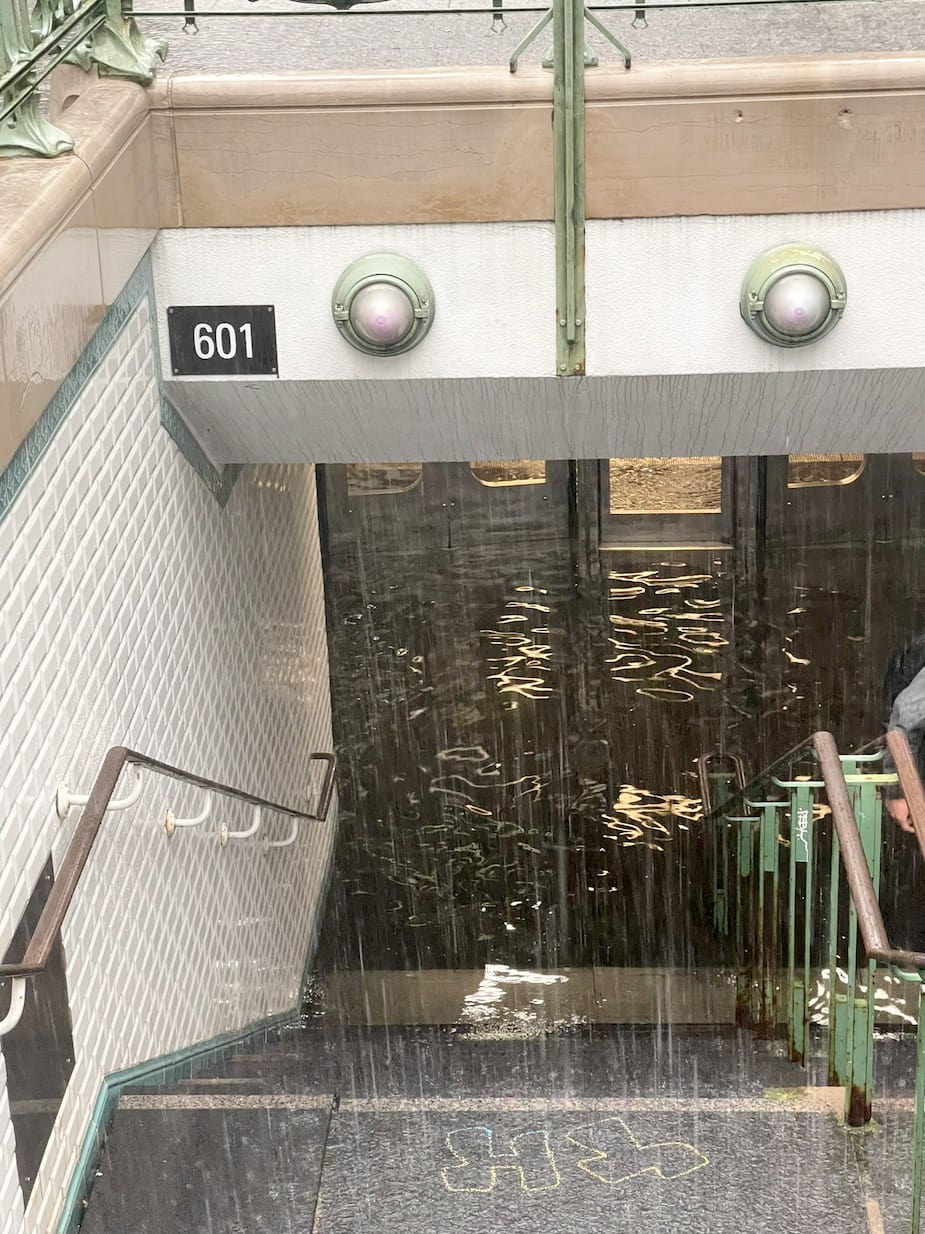 Almost all the leaders agreed during the debate presented on Radio-Canada on Thursday evening on the idea that we must stop opposing the economy and climate change, without however proposing the necessary funding to adapt cities. to the impact of the crisis. But if massive investments are not made now, adaptation will cost the state … Read more

HBO is working on a television adaptation of Scannersthe 1981 film that made Canadian director David Cronenberg famous all over the world, according to information from the HollywoodReporter. The filmmaker would have been recruited as an executive producer for the series in development, still according to the HollywoodReporter. William Bridges, who notably worked on the … Read more