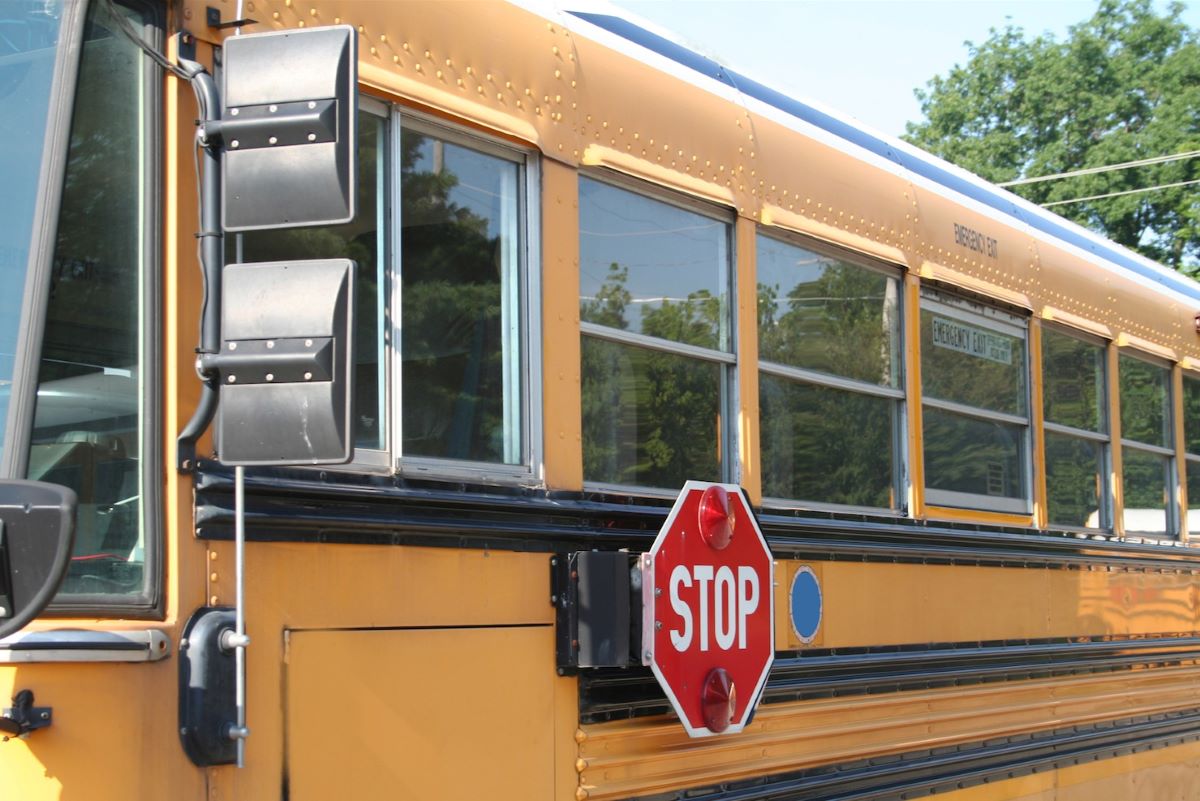 New development in the case of school buses in Quebec. The consultations between the Federation of bus carriers (FTA) and the government would have only partially succeeded, according to a union. Despite the realization of an agreement in principle between these two parties last Friday, the Federation of Public Service Employees (FEESP-CSN) believes that the problem is not resolved.

A final decision that rests with the carriers

“There is a lot of information circulating that suggests that it will be the drivers of school vehicles who will accept or refuse this agreement in principle. In fact, it is the carriers who will have to accept or not the parameters that the FTA has negotiated on their behalf, ”explains the union.

As a result, negotiations would remain open. It would be up to each carrier individually to establish its conditions with the school service centers (CSS) concerned.

“The negotiation process between each individual carrier and the school service centers they serve remains exactly the same and several contracts are not yet signed at this time. For example, my employer, Autobus Gil-Ber, does not have a signed contract with the school service centers we serve and he will soon have to negotiate each circuit,” says Josée Dubé, President of the School Transport Sector of the FEESP-CSN.

Nothing is therefore settled and it may very well be that carriers refuse to sign certain contracts.

The tentative agreement a “guide to the best”

For the union, the term “agreement in principle” would not be appropriate to the present situation. The latter would imply that all parties have agreed on legal terms. However, “the agreement between the government and the FTA does not commit the carriers at all,” warns Ms. Dubé. According to the FEESP-CSN, this agreement can only serve as a red thread during negotiations between carriers and school service centres. Without giving any guarantee.

“It does not provide school transportation for September 1 or the beginning of the year, but not at all,” insisted Madame Dubé in a video posted on Facebook at midday.

From carriers to drivers

Even if carriers agree with school service centers, then comes the question of bus drivers. The latter would have to accept the conditions negotiated between their carrier and the CSS. To add uncertainty.

In the ongoing dialogue, according to the FEESP-CSN, they do not have the power to improve their lot: “even if the drivers strongly wish for a significant increase in their wages, they and they have nothing to do with to say in this process. During negotiations between Quebec and the FTA earlier this week, drivers were counting on an increase in rates, up to 25%.

“We sincerely hope that the carriers will show solidarity with the fact that there must be a substantial increase for bus drivers. It is impossible to continue on this line. Otherwise, they are the ones who will have problems later, when the time comes for the drivers to negotiate,” concludes Ms. Dubé.