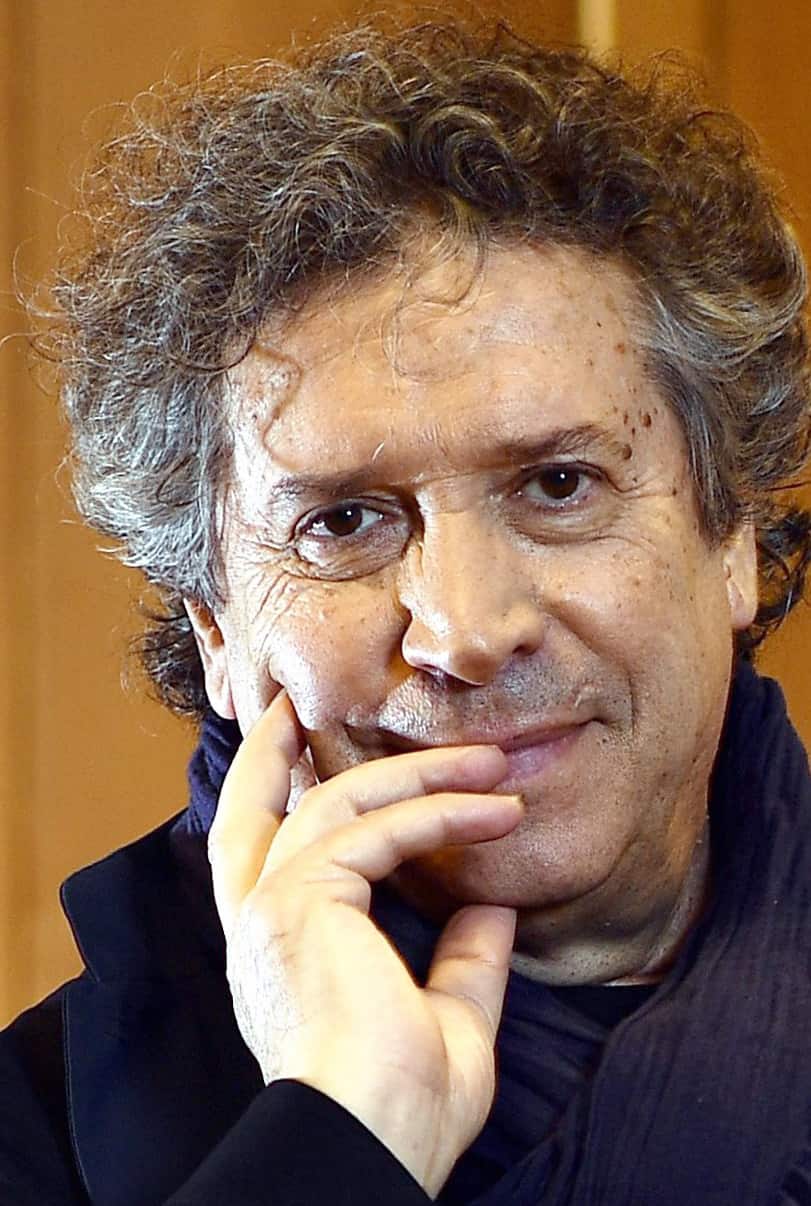 The Canada Revenue Agency (CRA) is on the heels of a former partner of star director Franco Dragone, suspected of having concealed more than $100 million in a money laundering and of international tax evasion.

The federal tax office estimates that Louis Parenteau owes him a sum between $24.7 and $56.5 million, according to legal proceedings consulted by our Bureau of Investigation.

The CRA began a lawsuit in mid-July against Parenteau in an attempt to lift the corporate veil and get their hands on high-value assets transferred into trusts, including three properties in Quebec (see text below)).

Parenteau, a lawyer registered with the Quebec Bar, was vice-president of legal affairs at Cirque du Soleil in the 1990s, before taking over the business of former circus star director Franco Dragone. .

According to proceedings filed in Superior Court, Revenue Canada received information from Belgian authorities in connection with an investigation “alleging money laundering and international tax evasion involving Parenteau and certain of his associates.”

Offices of Dragone’s company were searched in Belgium in 2014 and Parenteau was questioned in 2016. However, no charges have been brought against the latter.

Our Bureau of Investigation had reported in 2020 that the Belgian authorities had finally chosen not to bring charges against him because the suspected facts were too old.

According to the procedure, Parenteau joined the Dragone group in 2001, in exchange for a sum of US$1 million upon taking office and an annual salary of US$350,000.

Following a dispute in 2008, a sharing of the assets of the Dragone group would however have been decided, with the transfer of assets (money and royalty rights on shows) totaling more than 100 million US dollars to an island company. British virgins linked to Parenteau.

Parenteau would then have transferred investments in the Virgin Islands to a personal account in Guernsey for a value of $17 million.

Following an audit, the Canada Revenue Agency issued notices of assessment to Parenteau “in order to tax the income from the end of its partnership with Dragone”.

In particular, the CRA added $113.9 million to Parenteau’s declared income for 2013.

“In sum, depending on what the Appeals Division or the Tax Court of Canada determines […]the tax debt of the latter will be between $24.7 million and $56.5 million”, alleges the tax authorities.

In October 2021, Parenteau objected in Federal Court to the notices of assessment received.

The Canada Revenue Agency expressed the opinion that the recovery of the sums could be compromised and therefore asked the Court to be able to seize certain property related to Parenteau as a matter of urgency.

An order was issued in July authorizing the tax authorities to take collection action.

The Court issued a certificate attesting that Parenteau is indebted to the tune of $24.7 million to the tax authorities.

Despite these steps, “no payment has been received,” said the Canada Revenue Agency.

THE CASE IN BRIEF

► 2001: Louis Parenteau, a former vice-president of Cirque du Soleil, takes over as head of the Dragone group.

► 2008: Louis Parenteau and Franco Dragone cease to be associated, after an argument. A sharing of assets is organized through a company offshore.

► 2013: Franco Dragone and Louis Parenteau are the subject of a criminal investigation in Belgium, according to the Belgian newspaper Sightings.

► 2015 : Properties and assets related to Louis Parenteau are transferred to trusts.

► 2021: The Canada Revenue Agency issues notices of assessment against Louis Parenteau for hidden income estimated at more than $100 million.

Luxurious houses and a hoard transferred to trusts

One of the properties sold to trusts by Louis Parenteau, in Lac-Brome, in the Eastern Townships.

Louis Parenteau allegedly sold two very valuable assets and three properties in Quebec to two trusts when he began to feel the hot soup, according to the recourse of the Canada Revenue Agency.

“The plaintiff submits that these donations were made for the purpose of protecting Parenteau’s assets from its creditors, in particular the tax authorities,” alleges the CRA in its application.

According to the CRA, the trusts of which Parenteau is the beneficiary and a numbered company are nothing more than alter egos of the lawyer.

Indeed, Parenteau describes himself as the “owner” of the assets on behalf of the trusts in a document from the Royal Bank, underlines the tax authorities.

The CRA alleges that Parenteau is now insolvent. “His present assets are insufficient to pay his tax debt,” argues the tax authorities.

In the proceedings, the name of Hyman Jaimes Himan appears as trustee of the trusts related to Parenteau. He is a former partner of Ernst & Young in Montreal.

His name appeared on a list of 41 defendants in Belgium, but the Belgian public prosecutor determined in his case that there was no need to prosecute.