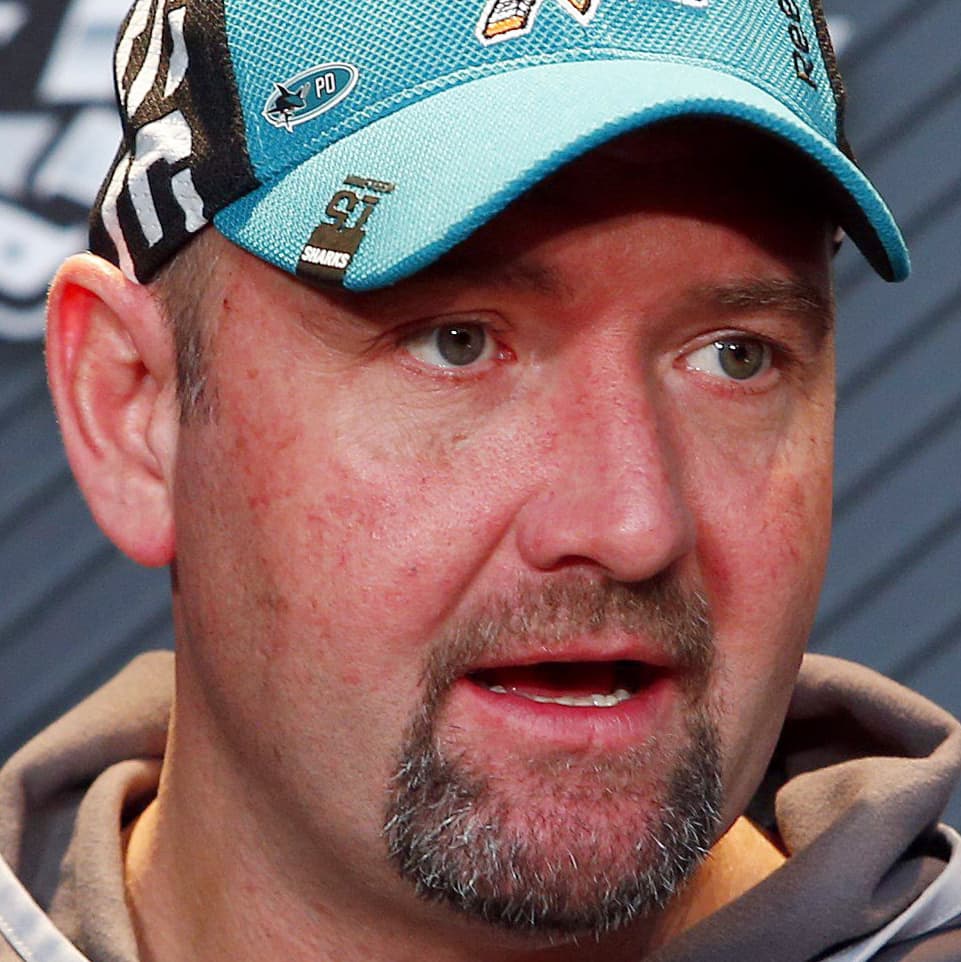 At the end of August, Alain Nasreddine left with his little family for Saskatchewan. Mission: to take her two boys, Alec and Loic, back to the prestigious Notre-Dame school.

• Read also: It’s over for Alain Nasreddine and Mark Recchi behind the Devils bench

Aged 15 and 14, the young Nasreddines will play for the Hounds, the same team that produced Vincent Lecavalier, Brad Richards, Rod Brind’Amour, Sean Couturier and many other NHL players.

“I find it difficult at all levels, told Nasreddine in a telephone interview with the Log. It breaks my heart to see the two boys leaving home for Saskatchewan. I also leave my wife [Josiane] and my daughter [Kaelle] behind me in New Jersey. I will find myself alone in a condo in Dallas. But with the situation, it was the easiest choice. In Dallas, school starts around August 10. I signed my contract in July, it was coming too quickly to buy a house and find a good school for our daughter. »

Alec and Loic returning to Notre-Dame school in Saskatchewan.

“It makes me old and it pains me a little, but it’s part of life. My parents did it with me too, but my two boys are leaving home even faster. For my second year in Dallas, my wife and daughter will follow with me. That’s the plan. But I go one year at a time. »

Nasreddine will live alone in Texas in order to discover the next chapter of his career as an NHL coach. On July 1, the 47-year-old signed a long-term contract with the Stars, accepting an assistant position to Peter DeBoer, who will replace Rick Bowness at the helm of the team.

“It’s a new experience and I find it very exciting,” he said. I had never gone through an interview process. I had entered the NHL by following John Hynes of the American League [Wilkes-Barre] in the NHL in New Jersey. As a coach in the NHL, I only knew the Devils. I gained a lot of experience in Jersey. But I find it exciting to start fresh. »

“When you spend seven years in the same place, it becomes a little too comfortable, he chained. And that’s never good. I needed a fresh start in my career. I felt like I was treading water in New Jersey and I was frustrated. I would have liked to stay to see the results of the reconstruction. We were beginning to see the light with the young people. »

With the Devils, Nasreddine had suffered the disappointment of not obtaining the vote of confidence as head coach of the team after a stint as interim coach in 2019-2020 following the dismissal of Hynes.

“In hindsight, I realize that it affected me more than I thought. I was proud of my job at the end of the season with the Devils as head coach. I didn’t get the outcome I was hoping for, but I made the decision to stay in New Jersey. I also did it for my family. »

“Unconsciously, I experienced more frustrations than I thought in the last two years. I needed hindsight to understand it. I was wondering why they didn’t offer me the job. I had to forget that and look to the future. »

Despite the disappointments that invaded him, Nasreddine has nothing to say about his experience with Lindy Ruff.

“He is an extraordinary man. If I didn’t get the job in Jersey, it wasn’t Lindy’s fault. He was just looking for a job. »

The CH had offered a position to Nasreddine

Alain Nasreddine had already written his name at the bottom of a multi-season contract with the Dallas Stars when he received a call from the Canadian.

“I can’t be disappointed,” he replied. I had already found my job with the Stars. Dallas was the first team to talk to me. Montreal remains the team of my childhood. But I’m just 47. There’s nothing that says it won’t happen in the future. »

“I spoke with the Canadian, but it was already settled with the Stars. I didn’t have a heartbreaking decision to make. The Canadian is a team in reconstruction. I’m coming off a seven-year rebuild with the Devils. I guess I’m due to win more games than I lose. It was sometimes stressful on morale. »

Stéphane Robidas finally got the job to replace Luke Richardson alongside Martin St-Louis with the CH.

In Dallas, Nasreddine will continue his training in the trade with a head coach he knows very little about.

“There is no connection between Peter and me. Pete, I spoke to him once when I arrived in New Jersey. I wanted to ask him about minor hockey around here. He has children who are about the same age as mine. But beyond this conversation, I did not know him. Hockey remains a small world and I came across it in conferences for coaches. I had never had a beer with him. »

“I find that even more encouraging. When a guy you don’t know comes looking for you to offer you a job, it validates all the work I’ve been able to accomplish in the NHL with that. People recognize my qualities as a coach. I didn’t get hired by a boyfriend, but because of my reputation and my background. »